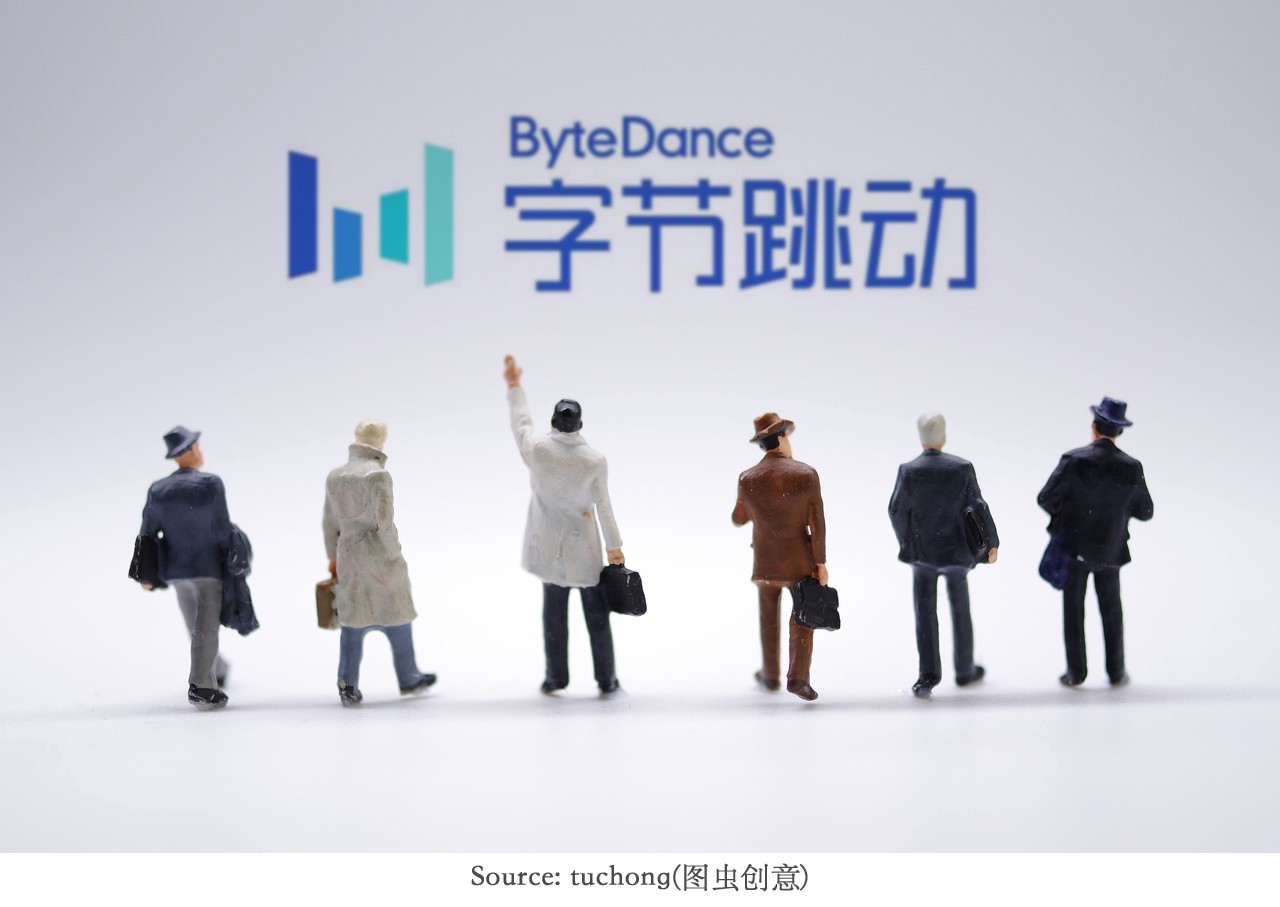 The company behind the social media app Tik Tok for creating and sharing short videos is looking beyond entertainment with a push into education industry in China. Viral as the app went, you may not know the name of its owner ByteDance. The Chinese tech giant is now one of the world’s most valuable start-up, reportedly worth $75 billion last November.

However, amid the rapid development of the internet technology at the current stage, relying on online traffic brought by the huge user base to monetize does not seem to work in the education industry. As we can see, internet giants like Baidu and Alibaba have already shifted their education layout from consumer-facing to school and corporate solutions in their new round of strategic planning. Even so, ByteDance, the Beijing-based company owning a series of content platforms that enable people to connect with consuming and creating content through machine learning technology, still ambitiously taps into the education market with its first attempt in kid English learning. Having hit into a brick wall, ByteDance has never stopped its footprints in this space.

ByteDance goes all in on educational business

After hosting the “eduTECH 2017 Education Industry Future Summit”(eduTECH 2017教育行业未来峰会) in December 2017, ByteDance began to expand and accelerate push into education market with a series of layouts in both toB and toC markets as well as the investment.

In 2018, ByteDance dived into the education market with its own brand “Haohaoxuexi” (literally means “study hard”) positioned as a content-paid app which offers a variety of contents covering career advice, parenting, culture, wealth management, as well as audiobooks. Meanwhile, the company invested in Xiaoyang Education(晓羊教育) targeted at educational informatization. In addition, ByteDance also acquired some patent rights of Smartisan Technology to develop more education-related hardware.

Apart from its initial attempts to some non-mainstream tracks in education space, ByteDance later on geared up for a broader expansion in more red ocean markets. In May 2018, the company launched its online kid English learning platform GoGoKid (formerly gogokid) where Chinese children are taught English online by foreign teachers, and three months later, ByteDance joined Xueba100.com (学霸君) through strategic investment, which is known as a K-12 online tutoring brand.. Moreover, before officially launching its K-12 online tutoring platform “Daliketang” (大力课堂), the company has acquired the online education platform Qingbei (indicates best content and team) Online School with 20 million yuan. 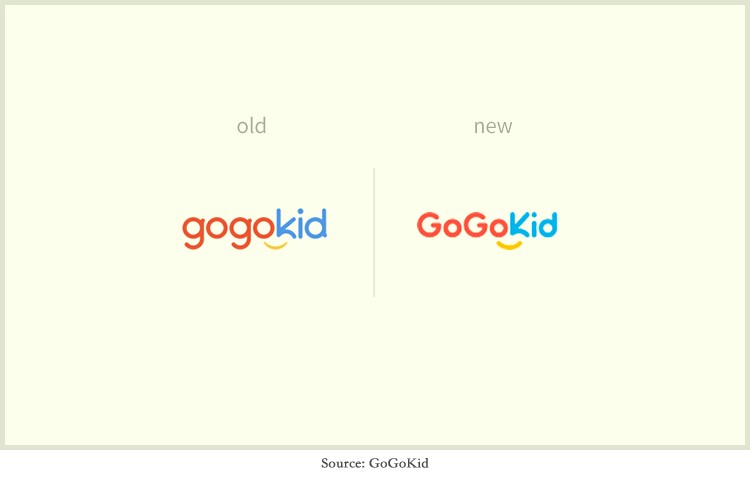 In April this year, a large number of layoffs in GoGoKid has been exposed. A user of Maimai(a China-based career and social-networking platform) who was verified as GoGoKid’s employee revealed that the layoff rate hit 80%, which was also confirmed from the company’s side later. But this July, it was once again reported that the company has been internally testing a new learning product called “Tangyuan English” featuring a real-life image + AI oral teaching mode.

Trying, failing, and trying again, why is ByteDance so persistent in penetrating education market?

Expanding the business into education industry is an inevitable choice

According to statistics from Jingmeiti(鲸媒体), there were 248 investment and financing deals in the education industry in the first half of 2019, of which the unicorns accounted for about a half. And in light of iiMedia Research, the growth rate of China’s online education market in the next three to five years will remain at 16%-24%. The market has reached the pivotal point of value regression, and the bubbles are about to burst. Not only does the valuation fall back, but capitals will also pay more attention to start-ups’ capacity to making profits.

Different from Tencent and Alibaba, the current revenue of ByteDance comes almost entirely from advertising, which means that the company does not have enough ability to withstand risks. Therefore, whether to reduce the impact of external economic environment on the business, or to vie for more market shares in advertising, expanding the business matrix seems to be the only option. Among the other areas for ByteDance to unlock new monetization potential, eyeing the burgeoning education market spurred by Chinese parents’ rigid demand is undoubtedly a better choice.

This January, Ocean Engine, the subsidiary of ByteDance for marketing service published the “Education Industry Marketing White Paper”(《教育行业营销白皮书》). According to the report, the number of users interested in ByteDance’s education products has exceeded 27 million, and the reading volume of the educational contents provided by the company in 2018 has increased by more than 4 billion. Yao Yufei, the founder of Duojing Capital, said in an interview with China Entrepreneur(《中国企业家》): “Based on its own algorithms and information feeds products, it would be a very good path for ByteDance to succeed by transforming the massive potential users into paying users of their products and services.”

Indeed, in the past, after those internet giants accomplished a certain amount of traffic accumulation, they often expanded the business into the service industry such as e-commerce and education, which is the path BAT all followed. However, compared with e-commerce entailing lots of processes including logistics and supply chain, education is content-based and closer to ByteDance’s product DNA of content and information feeds. So the key lies in how to achieve higher conversion rate and traffic monetization.

Where is the future of ByteDance’s move into education?

The algorithm-based recommendation is the core engine of Bytedance’s development. Specializing in developing AI systems, the company does actually have in-house tech that it can apply to its EdTech strategy: behavior-driven predictive recommendation algorithms. At least two of its apps, DubaiBeiDanci (literally means “memorize vocabulary”) and Tangyuan English, incorporates content feeds similar to those found in the company’s two flagship apps Jinri Toutiao (a news aggregator) and TikTok. 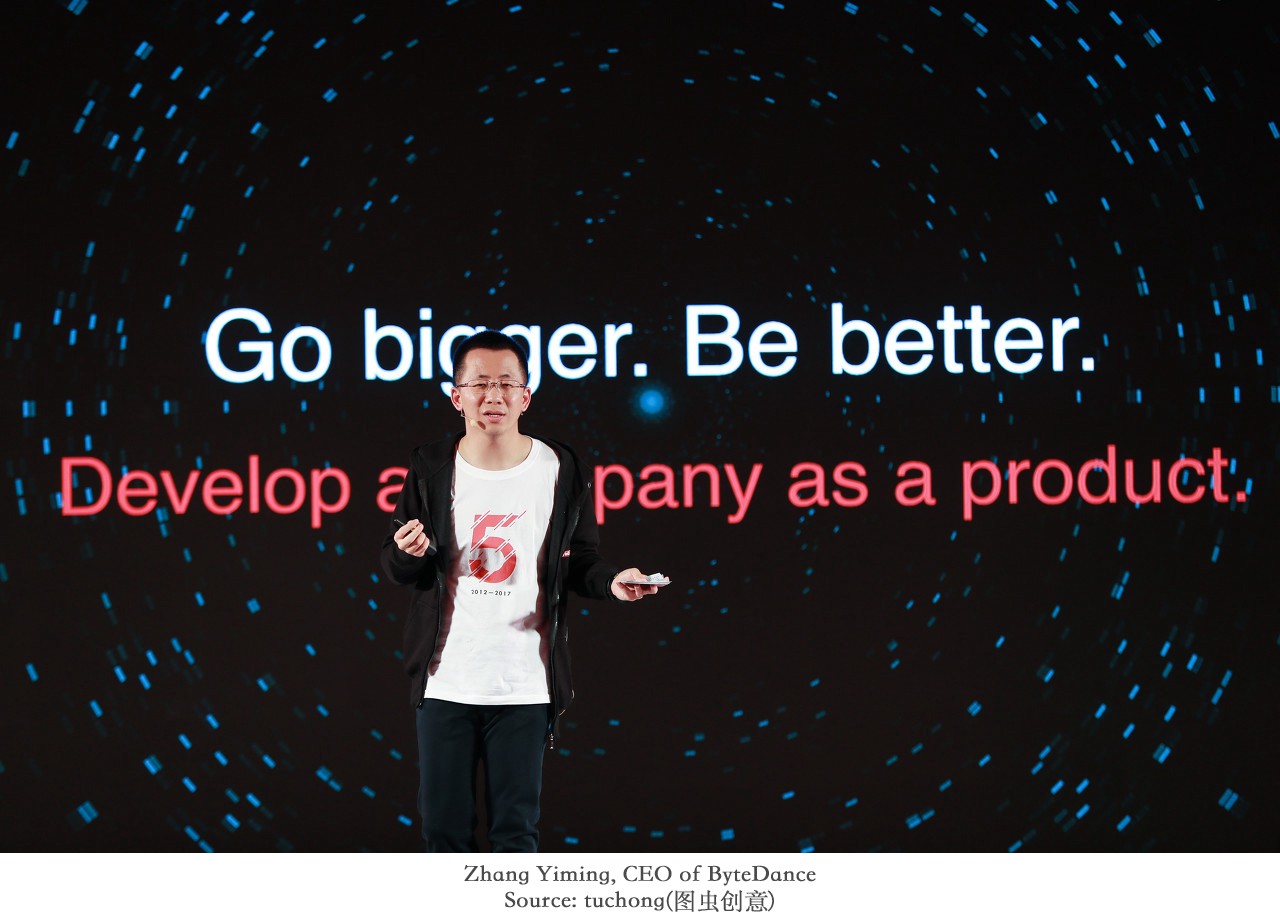 As an internet giant penetrating into the field of online education, ByteDance has more advantages in the aspects of traffic and algorithm than the companies that have burnt plenty of money in advertising. But the attribute of its traffic flow is more entertainment-oriented whereas education practitioners place more emphasis on “slow” products as an effort to associate quality, culture and personalization. That being said, its edge doesn’t seem to give ByteDance much growing space when it comes to education industry.

The high cost of customer acquisition and the low renewal rate have always been considered as two obstacles that hinder online education companies to make profits. The essence of online education is to achieve cost reduction and efficiency increase through bettering service quality. Meanwhile, K12 online education is a typical industry where buyers are not end users. Bringing the learning activities to online space may increase access to great extent as well as frees parents but also highlights the significance of attention and supervision attached to teacher groups.

In tutoring institutions, investment in teaching and research is the company’s greatest competitiveness, which is exactly ByteDance’s pain point. At present, it is difficult for teachers to know students’ learning status through video live broadcast. This may lead to poor teaching effect that finally affects the renewal rate. In particular, ByteDance needs to continuously polish the teaching and learning process including teachers, tutoring service, content development, and live video. However, ByteDance goes all in on several sectors in the education market that the complex product line also increases the difficulty of its product improvement.

It is not difficult to find out that the educational market share for ByteDance is not just “icing on the cake”, and it is likely to become a pillar business. The revenue target of ByteDance is “at least 100 billion RMB”. With such an ambitious goal, the company need to reach a growth rate of more than 100%. Will education products be positioned as priority in the company’s strategic planning and how many resources can be allocated to them? Whatever the answer may be, we all believe that there is no shortcut in this industry since the career those players are devoted to has something to do with the future of the kids they educate.